"I'm a supporter of dialogue." The head of the Ministry of Energy met with "white" miners 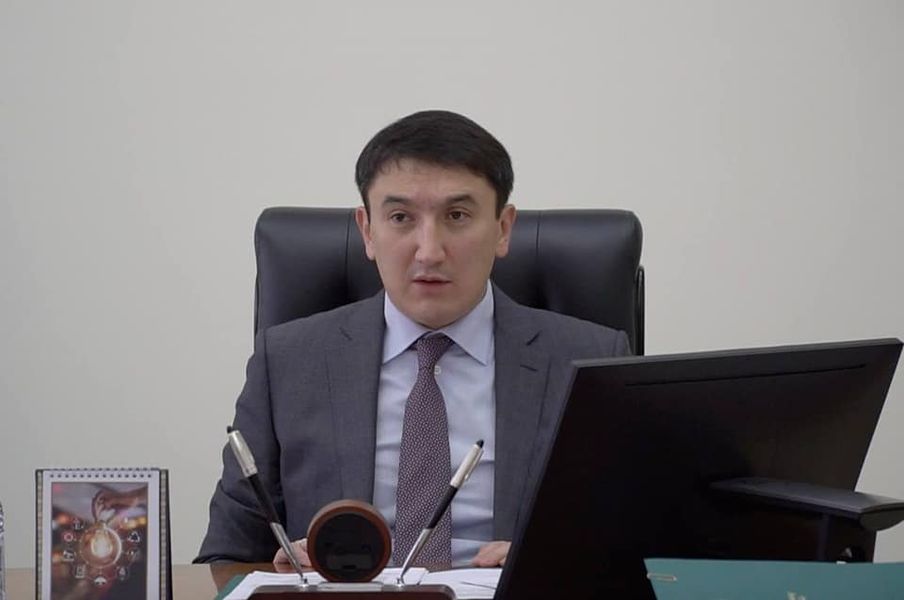 "I'm a supporter of dialogue." The head of the Ministry of Energy met with "white" miners

A meeting was held at the Ministry of Energy with the participation of the Kazakhstan Association of Blockchain Technologies, the Association of the Blockchain and the Industry of Data Centers and Technologies, as well as representatives of the ICRIAP of the Republic of Kazakhstan and KEGOC JSC. The parties discussed the issues of power supply for persons engaged in digital mining activities.

During the meeting, Minister Magzum Mirzagaliyev noted that mining farms that comply with the requirements of the law will not be subject to restrictions and disconnection from electricity.

In turn, data centers of miners must carry out their activities without compromising the energy security of the country.

According to the Minister, entrepreneurs involved in digital mining are the same business entities as representatives of other industries and there should be no discrimination against them.

“Given the high potential of the blockchain industry, it is necessary to join forces for its further development. I am a supporter of dialogue, therefore I call on “white” miners to jointly search for solutions to ensure the reliability of the unified electric power system,” M. Mirzagaliyev emphasized.

The heads of the associations said that they were ready to consider the possibility of purchasing not only domestic, but also imported electricity, as well as investing in the creation of new energy facilities, including renewable energy sources.

The Ministry of Energy proposed the ICRIAP to make changes and additions to the regulatory legal acts in terms of establishing requirements and criteria for persons engaged in digital mining activities. This will allow identifying and taking action against “gray” miners who need to register and legalize their business in order to continue their activities.

“We have a constructive dialogue with the Ministry of Energy. We received all the answers to our questions that we were concerned about. Of course, we, as citizens of our country, are also interested in the stability of the electric power system. We have made a number of proposals that will be worked out jointly with government agencies in the near future,” said Islambek Salzhanov, Chairman of the Presidium of the Kazakhstan Association of Blockchain Technologies.

“The so-called “gray” miners are basically those who hide the electricity consumption of digital mining behind other core activities. Most often, these farms are located in places where the growth of electricity consumption is unpredictable, for example, in the settlements of the southern regions of Kazakhstan. It is definitely necessary to fight against such “gray” miners, only through the joint efforts of government agencies and associations can we achieve results,” added Alan Dordjiev, Chairman of the Association of Blockchain and Data Center and Technology Industry.

It was noted that annually more than 127.5 billion tenge comes from the blockchain technology industry to the state budget. Within five years, investments in the amount of 500 billion tenge will be attracted to the industry. Currently, Kazakhstan ranks second in the world in bitcoin mining with a share of 18.1% in the global hash rate.

As a result of the meeting, a joint Protocol was signed, according to which the parties agreed:

- on preventing the introduction of restrictions on electric energy to the population and social facilities in the event of a shortage of electric energy and capacity in the Unified Electricity System of the Republic of Kazakhstan;

- accelerate the consideration and adoption of a legislative act on the launch of a balancing market (demand-response);

- to attract investments for the development of new large renewable energy projects through the Settlement and Financial Center in relation to "white" miners with guaranteed purchases of electricity (Off-take contracts) from them.

The parties expressed their readiness to continue joint work aimed at stabilizing the electricity market and creating the necessary conditions for the development of digital mining as a new industry.