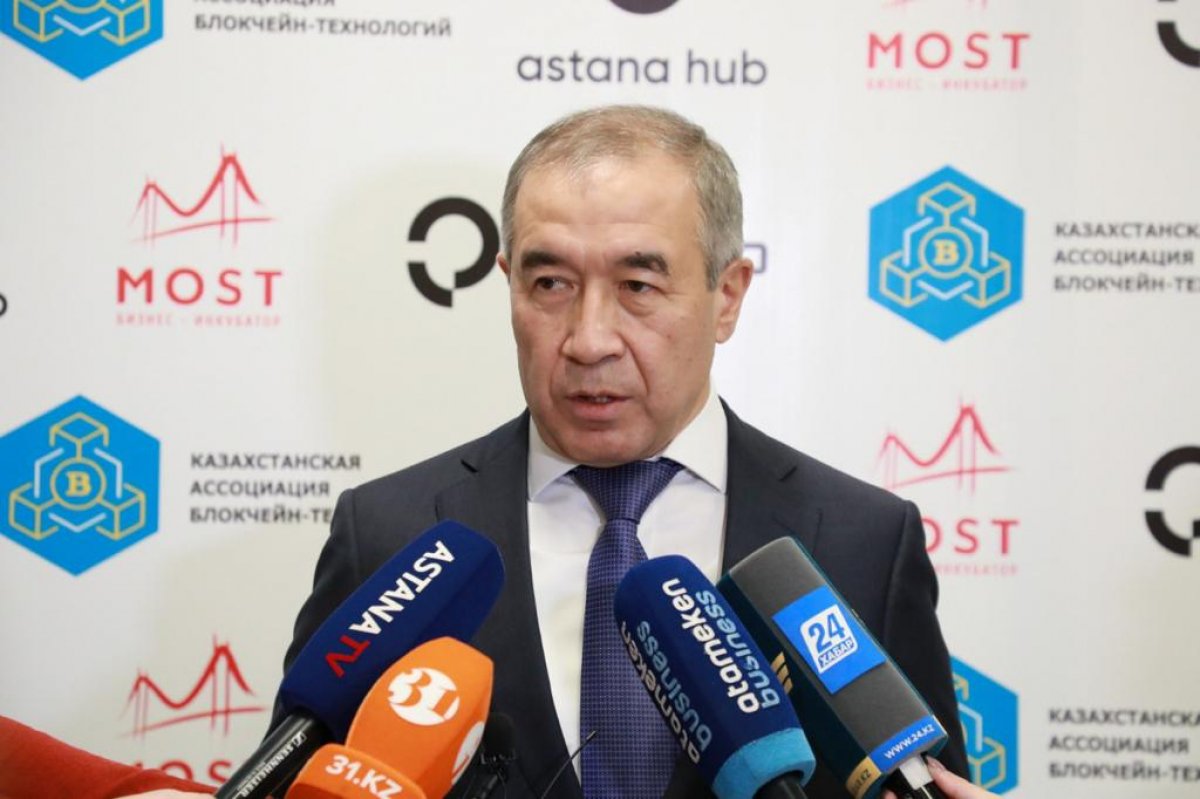 Miners responded to the head of the Ministry of Energy: The official's statements sound at least strange
The Kazakhstan Association of Blockchain Technologies is confident that miners are not the main cause of energy shortage

Azattyq Rýhy presents an interview with Sapar Akhmetov, Chairman of the Kazakhstan Association of Blockchain Technologies.

– The topic of mining has become quite sharply discussed at all levels, both among the authorities and in society. How would you comment on the latest statements of Energy Minister Bolat Akchulakov regarding mining?

- As the head of the Ministry of Energy emphasized, one of the reasons for the shortage of electric power during peak hours is emergency shutdowns of equipment at energy-producing organizations. Considering that for the last 3 months “white” miners have been deprived of access to electricity, it is safe to say that the reasons lie in the depreciation of the power system.

In addition, according to Bolat Akchulakov, the reason for the shortage is the sharply added power, that is, the miners. However, starting from December 2021, as a result of the shutdown of legally registered mining companies, a surplus of 640 MW was supposed to form in the country's energy system, which in fact was not. The conclusion can be drawn such that the miners are not the main cause of what is happening. Rather, mining revealed the deplorable situation in the country's energy sector, which was formed over decades due to the lack of a development strategy.

– Will the pressure on miners affect the investment attractiveness of the country?

“It will definitely have a negative impact. A number of companies have taken the decision and relocated their equipment to other countries. Among them, investors who come to the country bring with them not only equipment, but also attract technologies, train local personnel, and also show interest in investing in the country's energy sector.

Bolat Akchulakov said: “I don’t know who invited them. Maybe it was not necessary to invite them, to give a special invitation. Somehow they appeared and appeared. I would like to emphasize that investors were invited to the country by the head of state. Thus, in the Message of the President to the people of Kazakhstan dated September 1, 2021, the following is reported:

“For Kazakhstan, the transfer of modern digital technologies, the introduction of elements of Industry 4.0 are extremely important. We must actively work with our strategic partners abroad.” The President also announced the following goal: "The export of services and goods of the digital industry by 2025 should reach at least $500 million." Therefore, the statements of an official of this level about counteracting the attraction of investments sound at least strange.

One of the most advanced technologies is beginning to develop in Kazakhstan, but we disown it, creating obstacles. When was the last time Kazakhstan took second place in the IT direction?

Due to the suspension of mining companies and the problems faced by investors, there are big doubts about the development of the industry in Kazakhstan and maintaining its leading position in the world.

– Now the issue of raising the tax on mining is being actively discussed. What do you say about this?

– Last year, a bill was passed on the taxation of mining. From January 1 of the current year, “white” miners must pay tax on a quarterly basis. However, the payment of the tax is in question, as mining farms have been idle for two months this year.

We see it as strange to increase the tax by 10 times, as the Ministry of National Economy of the Republic of Kazakhstan proposes to do. After all, the main claim to the miners is the high consumption of electricity. However, without an analysis of payments or at least one payment in the current year for analysis and forecasting, it is not advisable to propose a tax increase.

We offered the Government to import electricity from Russia at a wholesale price of 25 tenge, together with transportation costs, it would cost around 30 tenge. This could be done, given the surplus in the Russian Federation. Accordingly, we would resolve the issue with the functioning of mining companies, and they would pay all existing taxes, including a special tax. It would be more rational for the country's budget. And now it is proposed to increase the payment for non-existent electricity within the country to 10 tenge. In the absence of new generation of electricity and the impossibility of providing digital mining with domestic electricity, statements about raising the tax to 10 tenge per 1 kW of power will become just an empty phrase.