Regulation of cryptocurrencies in the EU 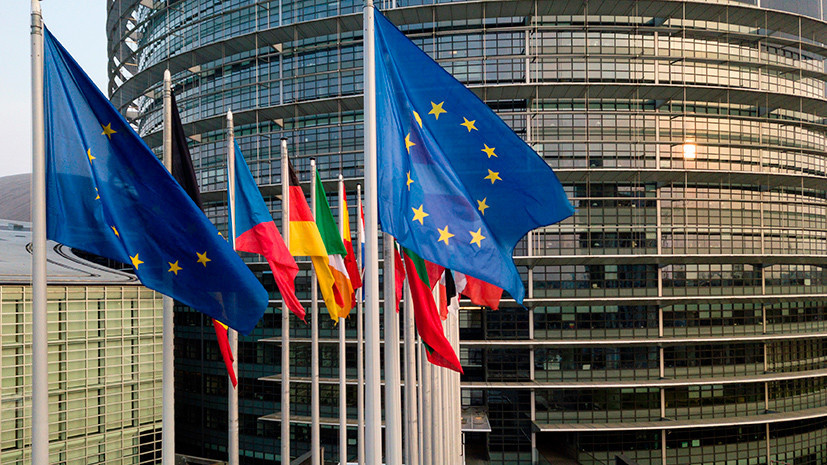 Regulation of cryptocurrencies in the EU

The European Parliament Committee on Economic and Monetary Affairs (EU ECON) has agreed on draft rules for the supervision, consumer protection and environmental sustainability of crypto assets, including cryptocurrencies.

The key provisions agreed by MEPs for those who issue and trade crypto assets include transparency, disclosure, authorization and oversight of transactions. Consumers will be better informed about the risks, costs and fees.

In addition, the legal framework maintains market integrity and financial stability by regulating public offerings of crypto assets. Also included are measures against market manipulation and prevention of money laundering, terrorist financing and other criminal activities.

To reduce the high carbon footprint of cryptocurrencies, especially the mechanisms used to verify transactions, MEPs are asking the Commission to submit a legislative proposal to MEPs to include cryptocurrency mining activities in the EU taxonomy (classification system) by 1 January 2025.

MEPs want the European Securities and Markets Authority (ESMA) to oversee the issuance of asset-linked tokens, while the European Banking Authority (EBA) should be responsible for overseeing e-money tokens.

The head of strategic and business development at Unstoppable Finance, Patrick Hensen, spoke about the details of the last vote of the Committee of the European Parliament regarding restrictions on the production of cryptocurrencies using the Proof-of-Work algorithm.

A majority of EPP, ECR, Renew & ID MEPs voted "no" to the ban, while a minority of Greens, S&D and GUE MEPs mostly voted "yes".

According to Hensen, a group of MPs that lose the vote can veto the accelerated MiCA procedure through trilogs and move the discussion to the plenary session of parliament. This could take the discussion to a higher level, which could delay regulation by at least a couple of months.

The issue of regulation around PoW is far from over, as the discussion will return in the context of the taxonomy of sustainable development or the upcoming regulation of data centers.