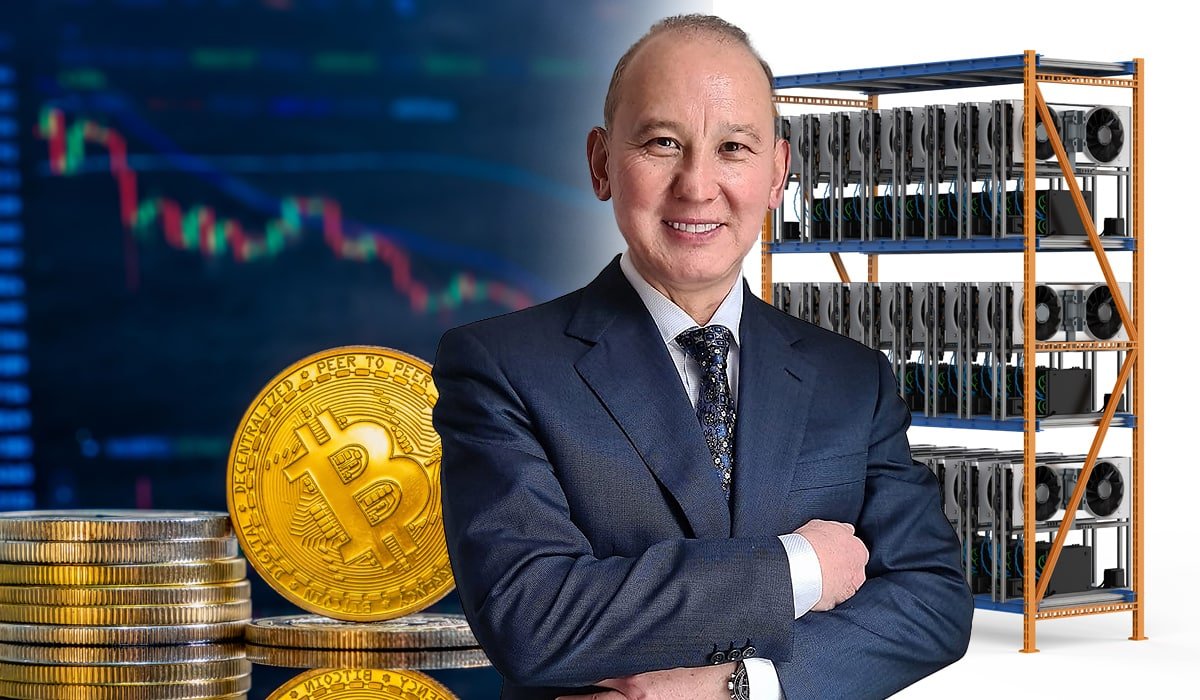 Kazakhstan is losing export revenue due to the fact that the delivery of export raw materials to consumer countries has become difficult against the background of anti-Russian sanctions. A significant part of Kazakhstan's exports was supplied through the infrastructure of Russia. Now foreign ships do not enter the seaports of the northern neighbor to receive cargo. Russian ships have also been ordered to travel to foreign ports. Delivery of products via alternative routes will be more expensive. This, of course, will hit the export revenue of the republic. According to Mukhtar Dzhakishev, in the next four years, budget losses can be compensated by mining.

"Our traditional transportation routes have become limited. How to make up? In the next four years, you can make up for mining - mining bitcoin. This will give at least $600 million in export revenue. This is the way out of this situation.

What are we going to do next with these mining farms? I think that the government will only think of selling the equipment at auction now. And why? Someone bought this equipment in the hope of making a profit. Maybe it's easier to do – create a quasi-state company. I know that everyone is disgusted when we talk about creating another national company, but, guys, here the national company will be absolutely transparent, because it is impossible to steal bitcoin. We will install, turn on all these farms, open a purse in the treasury. Let what is mined on the confiscated equipment fall immediately into the country's budget. No agashka will be able to steal anything. Here is electricity, here is bitcoin. Clearly and clearly – from what amount of electricity, what amount of bitcoins… What bitcoin costs is also clear"

The full version of the speech can be viewed here