Analysis of the crypto market over the past week 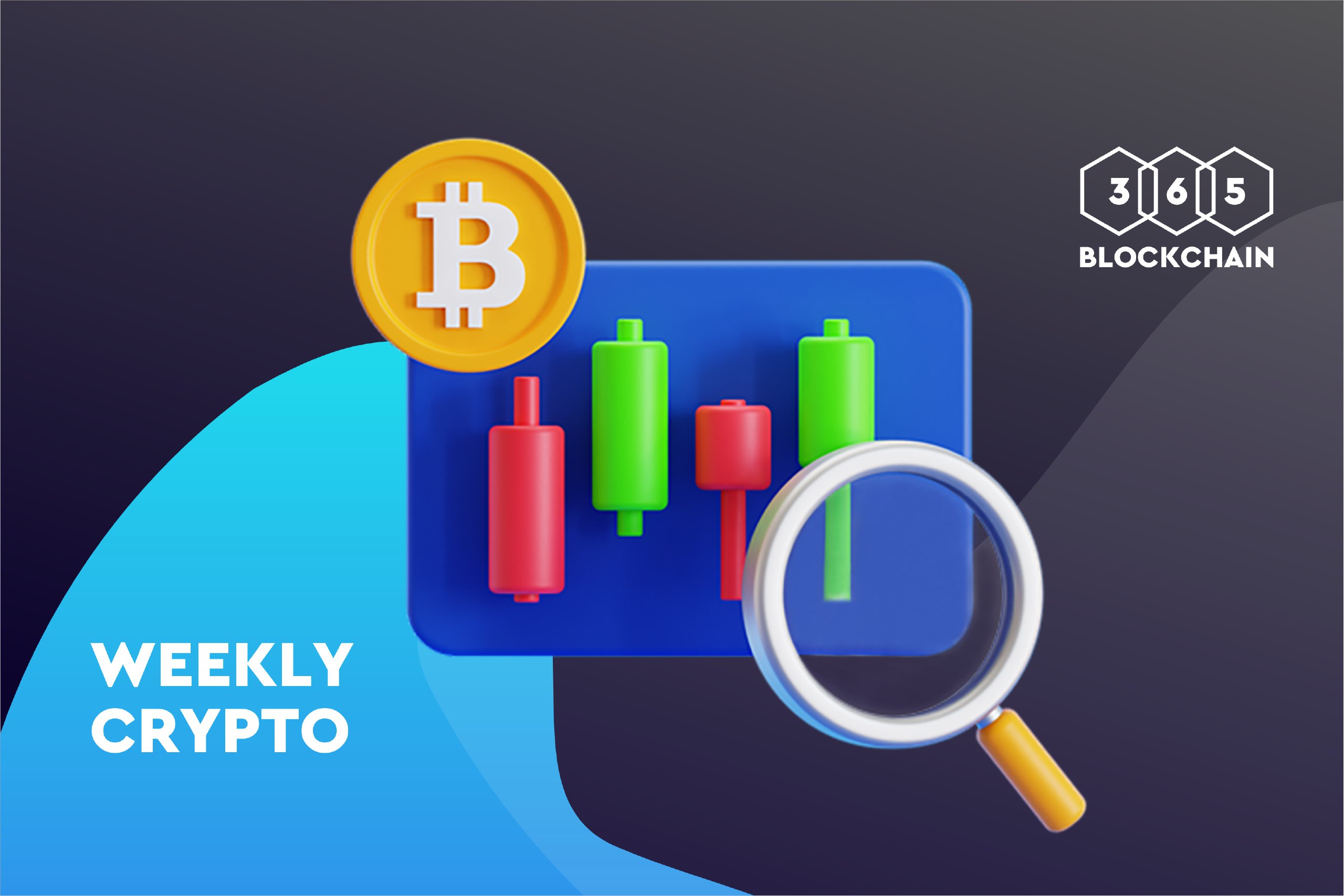 Analysis of the crypto market over the past week

Between July 25 and July 31, the price of Bitcoin showed a positive trend amid significant news in the US economy.

The key event of the past week was the increase in the base rate by the US Federal Reserve by 75 basis points from 1.75% to 2.5%. However, the head of the Fed, Jerome Powell, during a press conference, said that the increase in the key rate by more than 0.75 percentage points. perhaps in the future, the solution will depend on the incoming data. According to him, the rate may reach 3-3.5% by the end of the year and the Fed is ready to take drastic measures to return inflation to the target level of 2%.

Markets reacted positively as the 75 pip gain was priced in and fears of a 100 pip gain did not materialize. Stock indices S&P 500 (SPX) and Nasdaq 100 (NDX) began to rise and added about 4.25% and 4.9% respectively by the end of the working week.

Within a week, Bitcoin managed to plunge to the value of $20,700 and touch the price of $24,700. Ethereum fixed above the level of $1630, which became the support level. Due to growing expectations regarding the transition of ETH to the Proof-of-Stake algorithm, the number of wallets with a balance of more than 1 ETH has increased.

Ethereum miners, in turn, began to switch to mining other coins. In particular, Ethereum Classic (ETC) benefited from this situation, which was also supported by Vitalik Buterin. In addition, Antpool demonstrated support for the ETC ecosystem not in word, but in deed, announcing an investment of $10 million.

Not without FUD (Fear, Uncertainty, Doubt - fear, uncertainty, doubt). Earlier this week, Bloomberg broke the news that the U.S. Securities and Exchange Commission (SEC) was investigating Coinbase for allegedly allowing access to trading in cryptocurrencies that could be classified as securities. Earlier, this resource published a similar article about Binance, but the SEC officially denied this information. Because of which, the head of Binance, Changpeng Zhao (CZ), sued Bloomberg for defamation and dissemination of unverified information.

From promising projects: more and more news and advertising around Aptos. Blockchain company Aptos Labs, founded by former Meta employees, closed a $150 million funding round led by FTX Ventures and Jump Crypto. Thanks to this round, the company raised $350 million in a year.

The end of the week turned out to be volatile. If the Friday and Saturday movements can be explained by the rethinking of the macroeconomic situation by investors, then the negative reaction of the crypto markets on Sunday was associated with the aggravation of the situation between Serbia and Kosovo.

Next week, we expect BTC to be in the $22,000-$26,000 corridor, without a significant decline, as on the weekly timeframe, Bitcoin closed above 200MA (moving average).