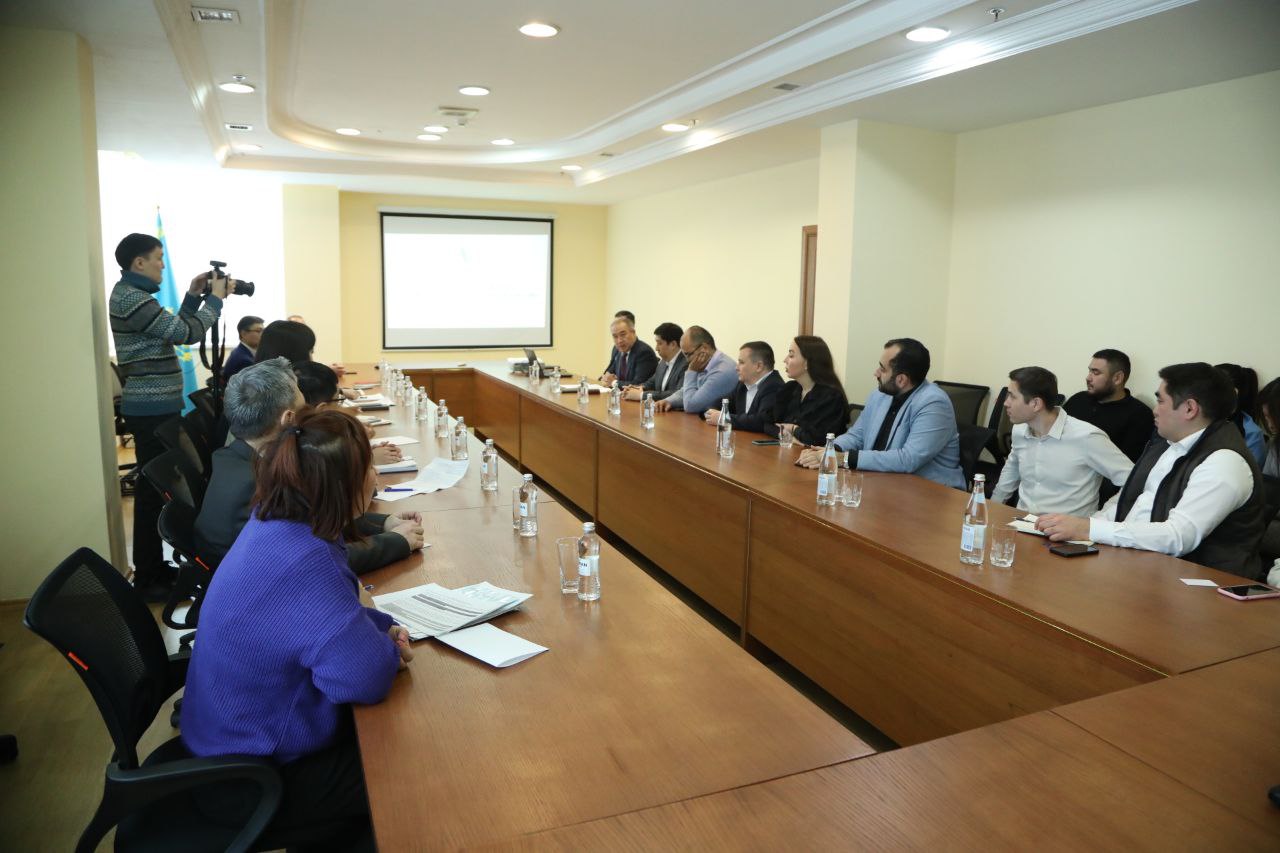 Yesterday, within the walls of the Kazakhstan Association of Blockchain Technologies, the Institute of Legislation and Legal Information of the Republic of Kazakhstan presented the concept of the “Digital Code”, which will include the laws “On Informatization”, “On Communications”, etc.

Sapar Akhmetov, Chairman of the Board of the Kazakhstan Association of Blockchain Technologies, opened the event with a welcoming speech, emphasizing the importance of discussing the code with the market. The head of the Institute of Legislation and Legal Information of the Republic of Kazakhstan, Ramazan Sarpekov, expressed gratitude for providing a platform and attracting market participants to discuss the concept of the Digital Code.

During the meeting, Rolan Dzhangarashev, Deputy Director of the IZPI RK, presented the main aspects of the Digital Code being developed. According to him, the main task of the Institute is to prescribe the principles and key rules of development in order to enable the industry to continue its growth.

If adopted, 8 laws of the country will establish for loss, including: “On electronic document and electronic digital signature”, “On public services”, “On personal data and their protection”, “On informatization”, “On communication” and other.

Vice-President of the Association of Blockchain and Data Center Industry Sergey Putra, as well as a representative of the Eurasian Association of Digital Assets, Artificial Intelligence and Blockchain Technologies Damir Satybaldy took part in the discussion of the Digital Code.

During the discussion of the Digital Code, fundamental aspects of the document were touched upon, from how necessary the Code is to its connection with the draft law “On Digital Assets”. Rolan Dzhangarashev’s answer satisfied most of the listeners, as it is planned that the final version of the draft law “On Digital Assets” will be transferred to the Digital Code without changes.

However, despite this, during the discussion, the facts were emphasized that it is already now necessary to change the definitions in the current bills. So, for example, the concept of “miner” can be classified into 5 types: “home”, “industrial”, “mining equipment renter”, “mining equipment renter”, “cloud mining”. There will be even more such nuances when the draft law is submitted for general discussion.